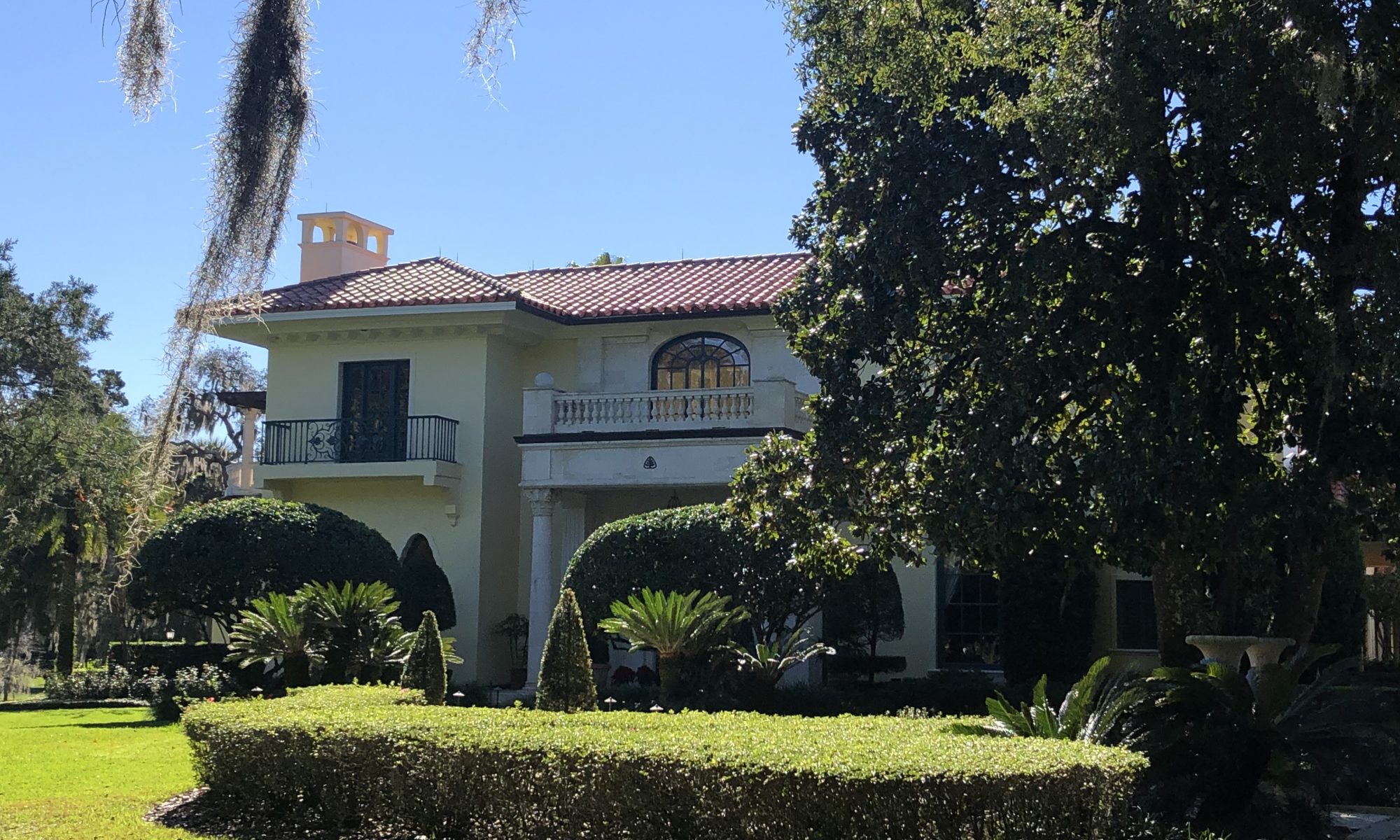 “We stand firm,” the chief said. “As an option, we’ll continue to use houses of worship for our graduations. That doesn’t mean we’re forcing our religious beliefs on anyone. One factor is, these churches donate the space, so there’s no cost to taxpayers.”

Freedom from religion? or just Christianity?

On December 21, 2019 – the same Freedom From Religion Foundation insisting public civic ceremonies held in churches are a violation of church/state separation penned a piece called Away With the Manger – In With the Solstice! in which they write, “For a fact, the Christians stole Christmas. We don’t mind sharing the season with them, but we don’t like their pretense that it is the birthday of Jesus. It is the Birthday of the Unconquered Sun — Dies Natalis Invicti Solis. Christmas is a relic of sun worship. For all of our major festivals, there were corresponding pagan festivals tied to natural events. We’ve been celebrating the Winter Solstice, this natural holiday, long before Christians crashed the party.”

So in other words, the Freedom From Religion Foundation doesn’t want freedom from ALL religions. Clearly they are all in favor of public spaces like civic centers, city halls, police and fire stations, public libraries, et al being decorated with lights and trimmings which they claim are the icons and relics of Sun worship.

Why do the Sun worshipers get a pass from FFRF but the SON worshipers do not? Well, you know the answer.

Where is God When Bad Things Happen:

Marc Thiessen at the Washington Post: In killing Soleimani, Trump enforces the red line he drew on Iran