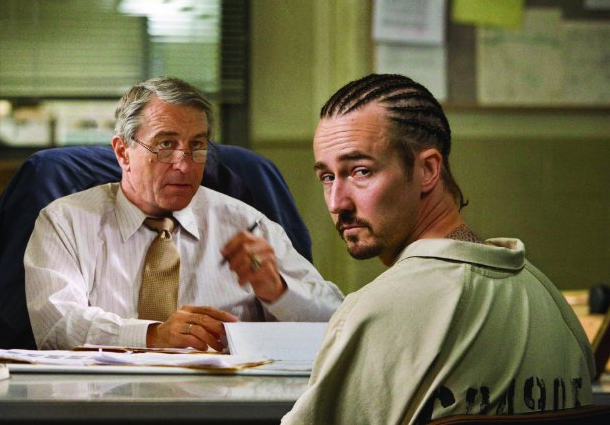 UPDATE: Paul talks to the Director of Stone, John Curran

I’m privileged to have my voice appearing alongside Robert De Niro and Edward Norton in the new John Curran film, Stone which opens nationwide today and in Detroit on October 22.

The New York Times has just posted their review of the film. The reviewer opens his review:

As far as Stone can tell, or as far as the movie initially suggests, the only thing standing between him and the outside world is an unsmiling parole officer, Jack Mabry (Robert De Niro), who, when he’s not shuffling papers, listens — in his car and at home — to Christian talk radio.