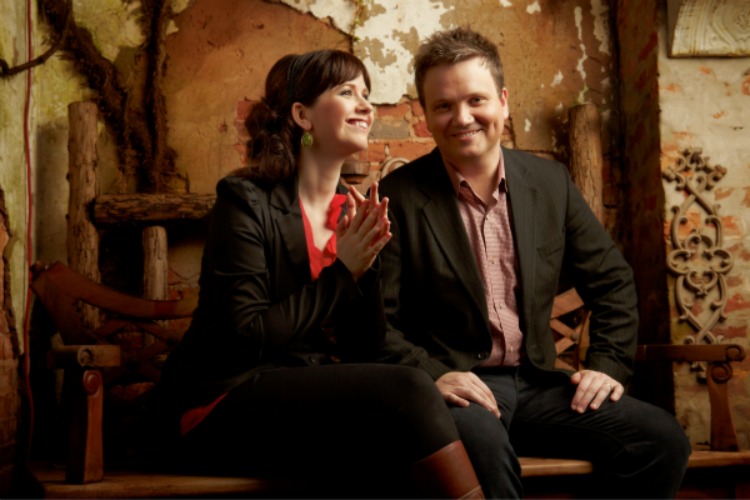 Modern hymn writer Keith Getty joins Paul for a candid discussion about the state of worship in the church, Kayne West, and the Getty’s upcoming Sing! An Irish Christmas tour which kicks off with a concert right here in Detroit at Ward Church on Saturday, December 7th at 7:30 pm!

This year’s concert has been reinvented around the ten most essential carols in history and will be broadcast internationally to millions of families on the Trinity Broadcast Network. The Gettys are joined by their band of virtuosic instrumentalists fusing Celtic, Bluegrass, Americana, Modern and Classical music along with cultural Irish dance and the choral sounds of the holiday.

Union University Professor of Political Science Dr. Hunter Baker joins Paul today to discuss Chick-Fil-A’s decision to end their financial support of the Salvation Army and the Fellowship of Christian Athletes after years of protests for LGBTQ+ activists.