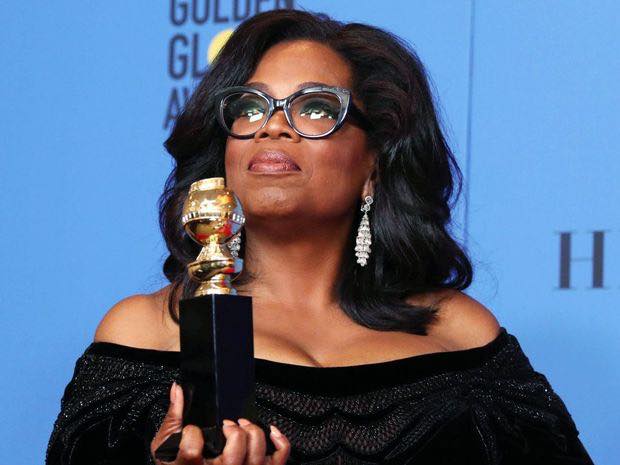 2011: Stephen Mansfield on The Religious Influence of Oprah Winfrey

On Thursday, October 13, 2011 Paul spoke with Stephen Mansfield, author of Oprah: The Religious Influence of the World’s Most Famous Woman

From the publisher’s description of Oprah: The Religious Influence of the World’s Most Famous Woman:

Born into poverty in Mississippi in 1954 and rising through talent, hard work and despite tragedy-she was raped at the age of nine and lost an infant son at 14-Oprah Winfrey has become one of the wealthiest, most powerful, and most popular women of her age. These facts alone would make Winfrey worthy of study, yet what makes her of even more profound impact on American society is her decision to champion the cause of “New Age Christianity.” She is, as Christianity Today has proclaimed, “a postmodern priestess-an icon of church-free spirituality.” Rejecting her Baptist roots, Winfrey has become a champion of the Course in Miracles, a seminar in which Christianity is reinterpreted in terms of self-actualization, personal divinity, and self-empowerment. She has also become a disciple of Eckhart Tolle, the increasingly popular teacher of a form of spirituality that blends Buddhism, Hinduism, Taoism, and Christianity.

Stephen Mansfield is a New York Times bestselling author, an acclaimed lecturer, an advisor to leaders around the world and an activist in a variety of social causes.